The championship golf course is a par 72 for men (ACR 72) and Par 74 for women (AWCR 74). The front nine holes are lined with giant paperbark tea trees that tower into the sky and punish unlucky wayward shots. The back nine holes meander through inland lakes and wetlands – links feel – giving the player a false sense of security. The open spaces can draw an errant shot which leaves your ball swimming with the fishes.

The fairways and rough in general are native Couch grass. The teeing areas are a mixture of Kikuyu and Couch. The greens are predominantly bent grass and create a challenge to even the most talented player.

Toukley golf course now boasts a modern automated recycled watering system throughout, which means “play the ball as it lies” most of the year. The Green Staff, professionally managed by our course Superintendent Russell Morsillo and a volunteer regiment of members, continue to improve the course each year with the rebuilding of tees, greens, raising of fairways as well as the general aesthetic appeal of the course.

Tim Woolbank, the original course designer, has taken up an invitation to update the design of various holes in the future because, as golf equipment improves, so must the golf course. Toukley remains on the canvas as an unfinished masterpiece. With the artist now back on board and some new colours on the palette, the future of the course is in good hands.

Toukley golf course would not exist if it were not for the unselfish dedication of many members currently and throughout the past 40 years who have strived to make it the most challenging course on the Central Coast. 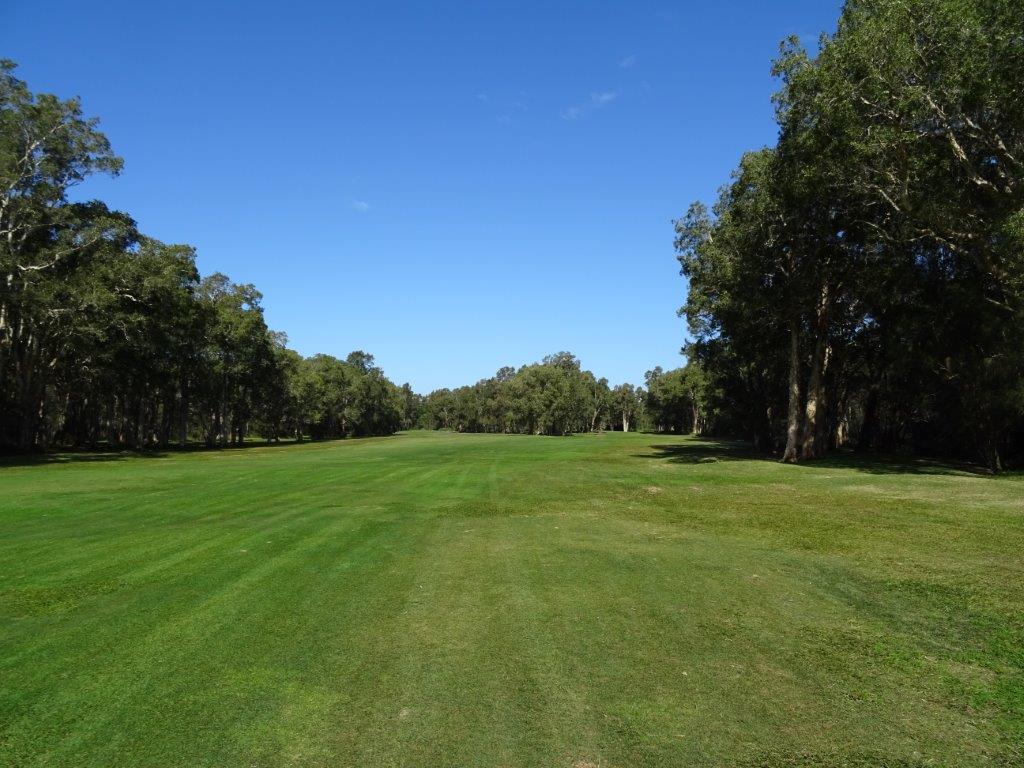 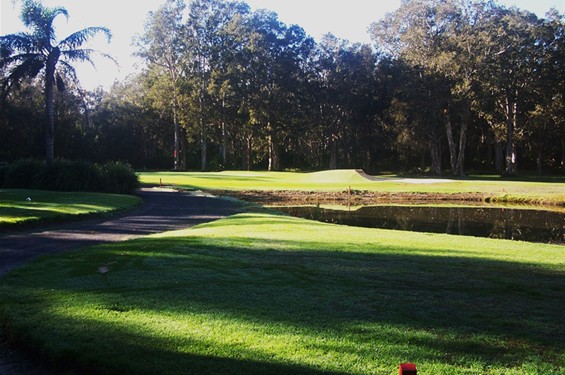 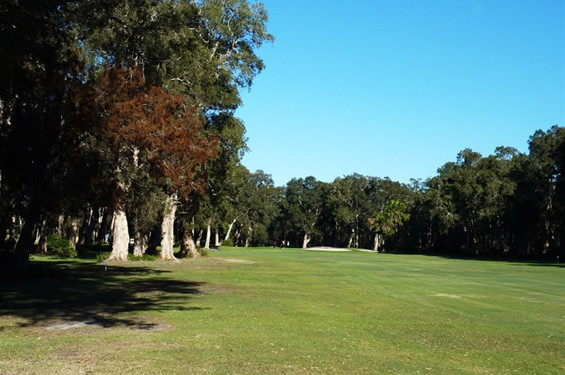 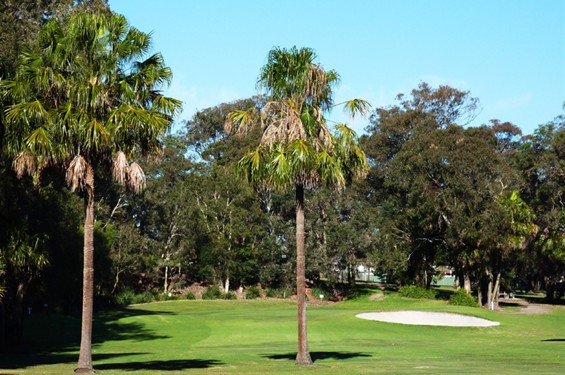 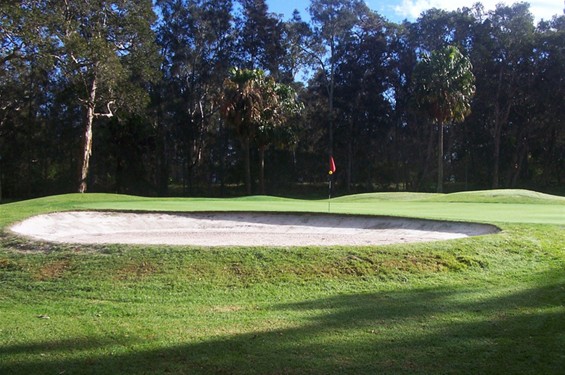 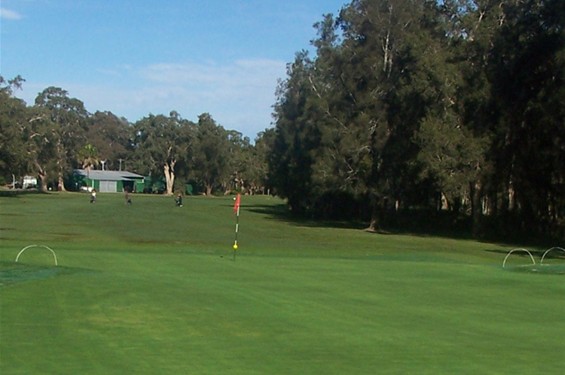 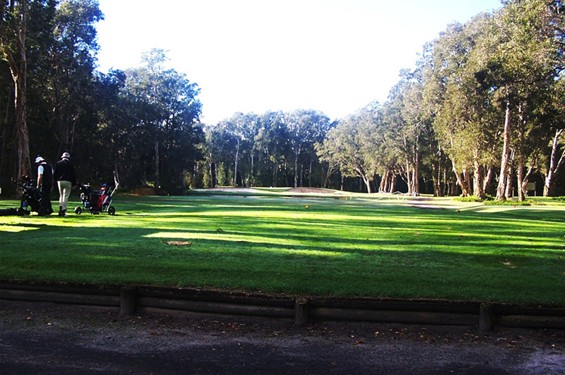 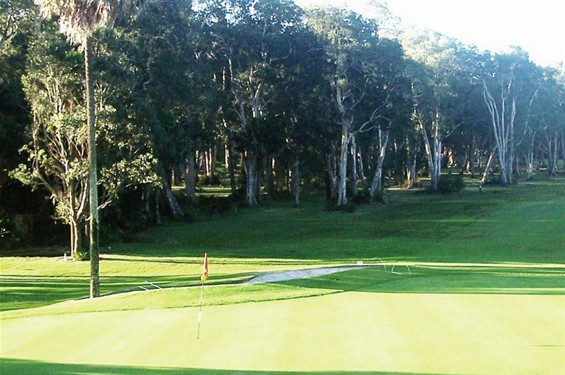 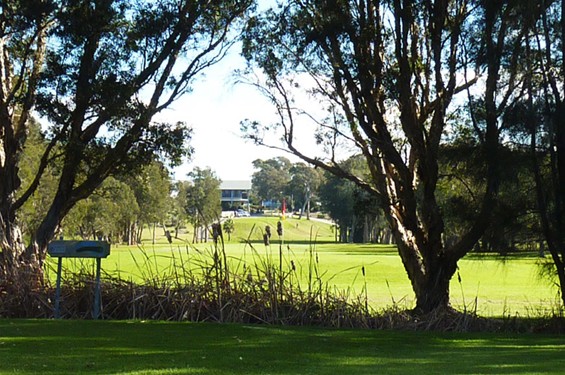 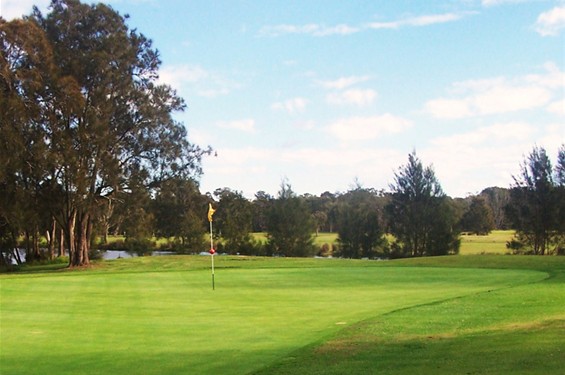 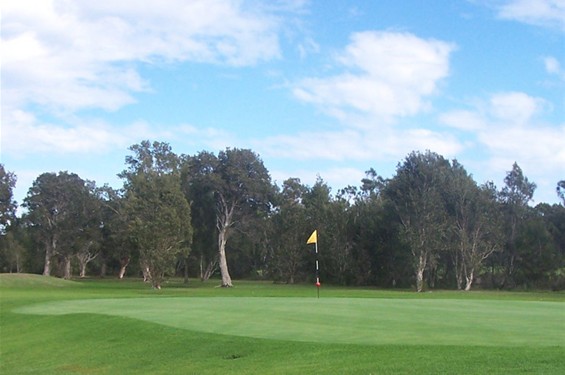 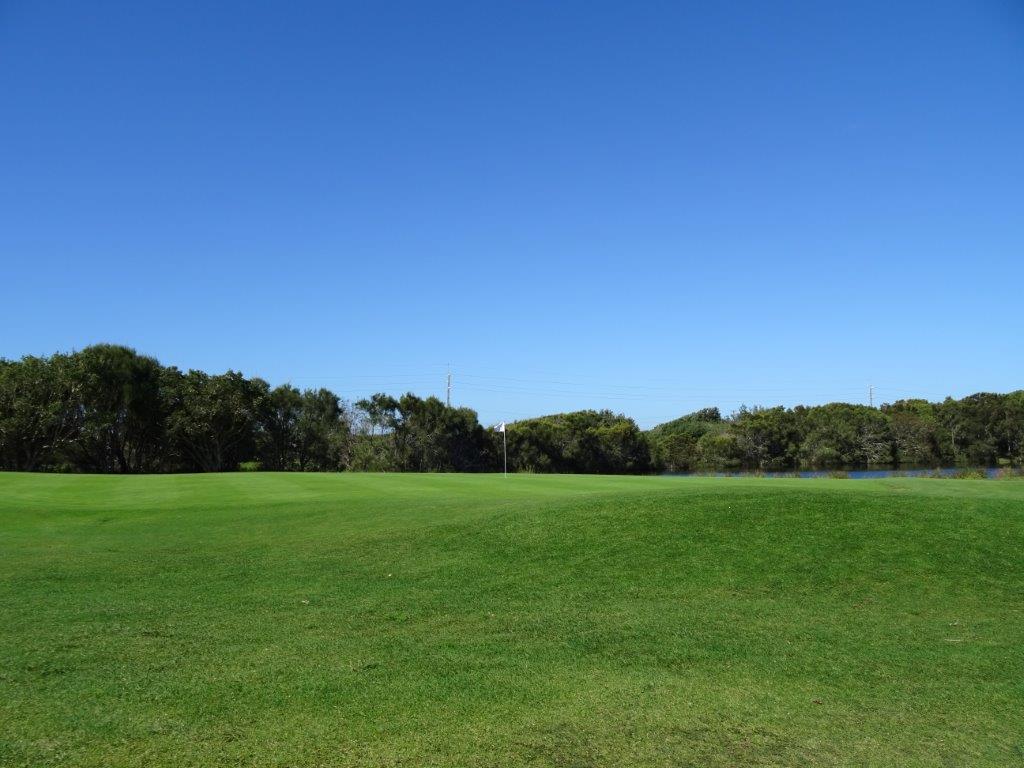 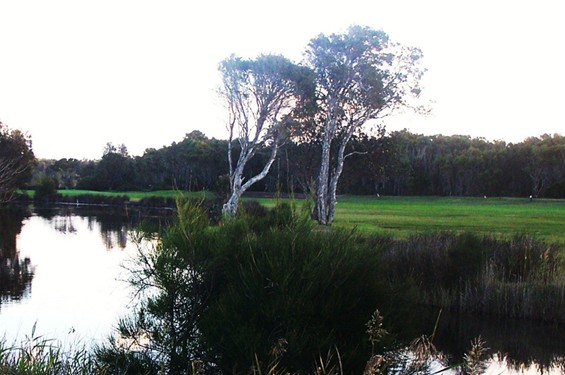 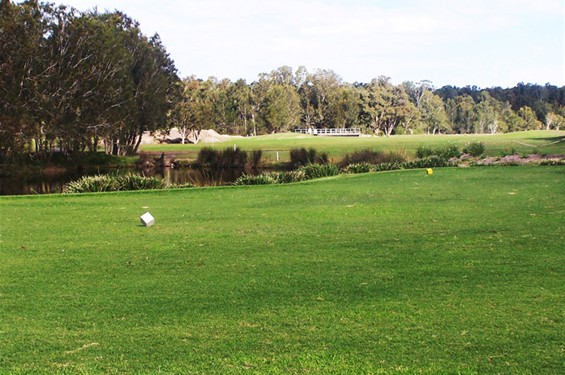 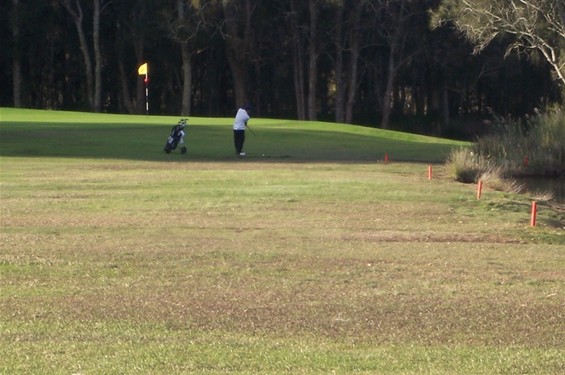 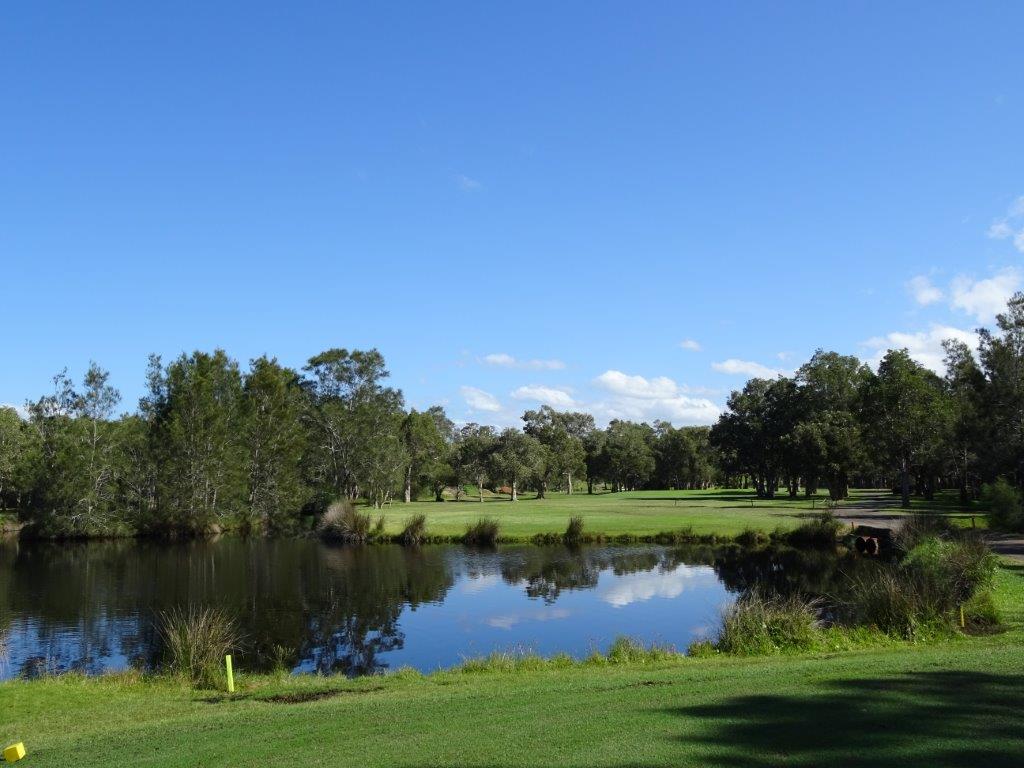 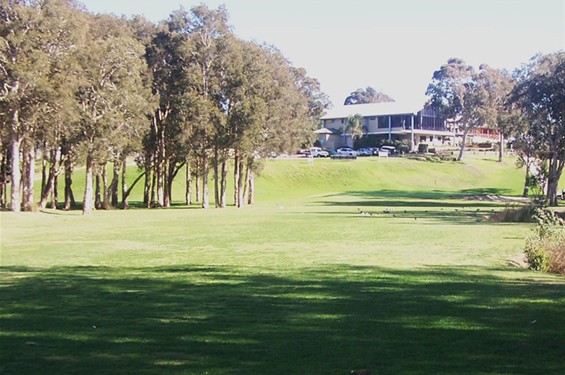